Twenty years ago today, a Sikh father was murdered in front of his gas station in Mesa, Arizona by a man who called himself a patriot. Balbir Singh Sodhi was the first person killed in thousands of acts of hate in the aftermath of 9/11. Since his murder, countless lives have been lost or shattered by the way our nation responded to 9/11 — in decades of war, torture, surveillance, deportations, detentions, and hate violence that continues today.

Balbir Singh Sodhi was a kind-hearted and generous man, whom many called “Uncle.” He would give candy to children who came to his gas station as if they were his own children. He let people who didn’t have money for gas fill up and go. His brothers would shake their heads in disbelief. Was he a saint or a fool? But Balbir Uncle would just smile, saying God wants us to serve all. He and his brothers had come to America to escape religious persecution against Sikhs in India. He was planting flowers in front of his gas station when he was shot in the back, targeted for his turban.

Balbir Uncle wore his turban as part of his faith — his commitment to love all of humanity. What if we made the vision that he died for our North Star? What would the world look like if we valued human dignity above all? What if we chose, like Balbir Uncle, to treat all as family, to see no stranger? How would we be remembered 20 years from now? #BalbirSodhi #20YearsSince 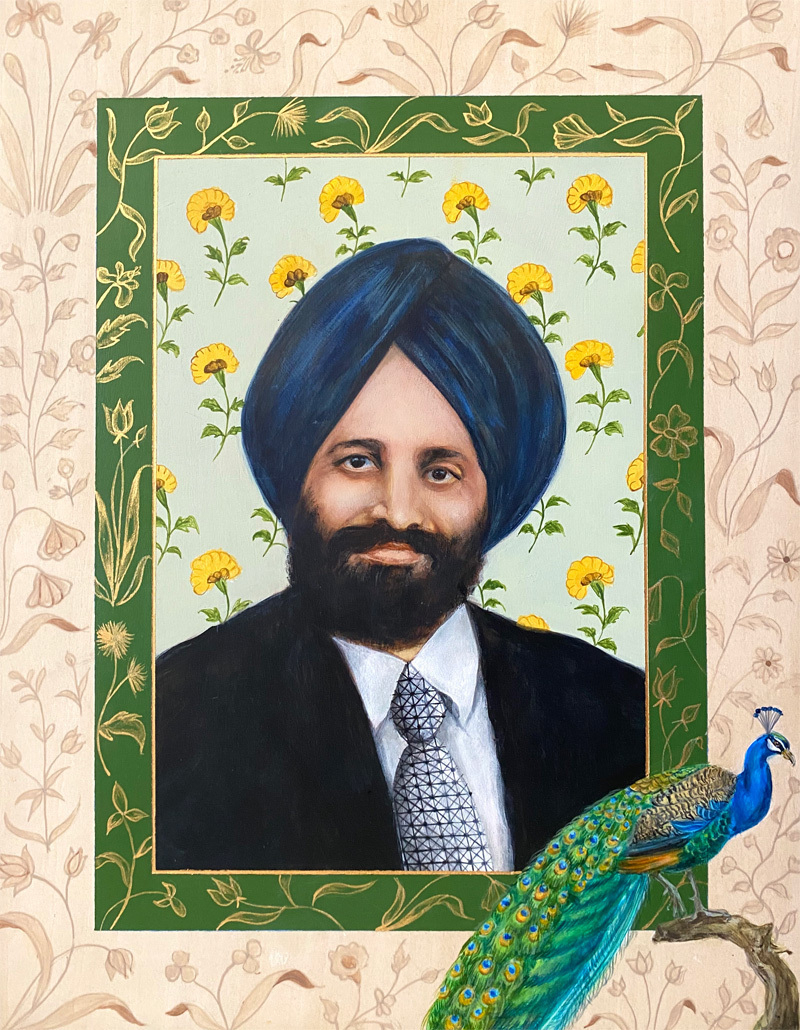