Looking through the pictures that I took during my most recent trip to the Upper Peninsula of Michigan, and I think this one of the Cut River Bridge is one of the best. 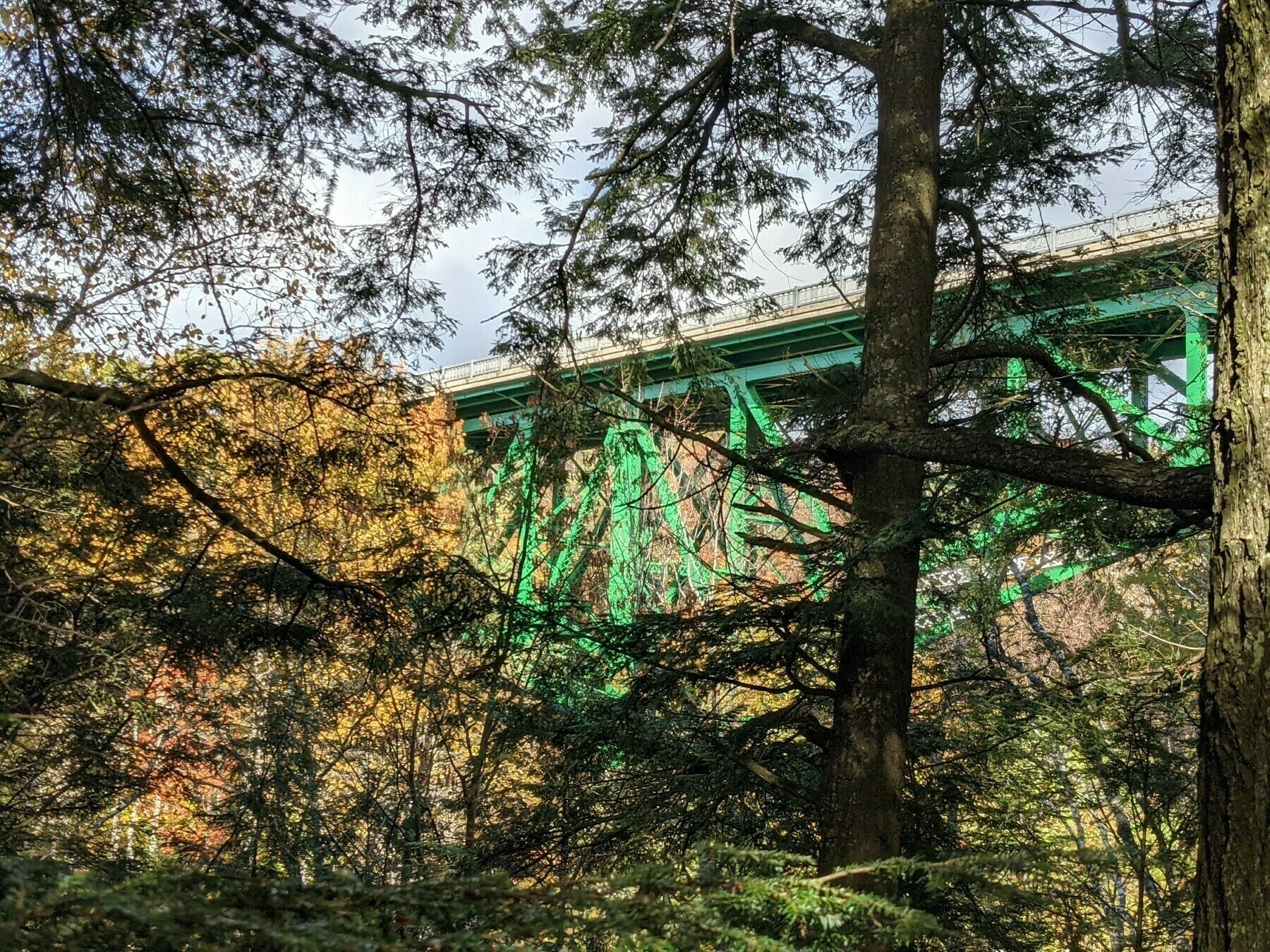 It seems logical to me that the number of cases of COVID-19 will increase as the weather gets colder in the northern United States causing people to spend more time indoors without good ventilation. A report over the weekend appears to provide the statistical evidence, the R0, or rate of infection, has jumped to 1.12, you want it to be below 1. Daily new cases per 100,000 people is 11.7, a number above 10 is considered high. The good news is that ICU occupancy is low so for now hospitals appear to be capable of meeting demand, but an increase in the rate of spread increases the probability of people with pre-existing conditions who catch the virus need hospitalization. Lending further support to the “colder weather” theory is the fact that the new Michigan outbreak is in the Upper Peninsula.

Given the Michigan Supreme Court’s decision that the Governor has over-stepped her authority with her efforts to contain the disease and the Republican party’s preference to not issue mandates, it is likely the spread will increase unless citizens self comply or take county and city health orders seriously. I expect the State Legislature to pass legislation to prevent counties and cities from issuing their own health orders. 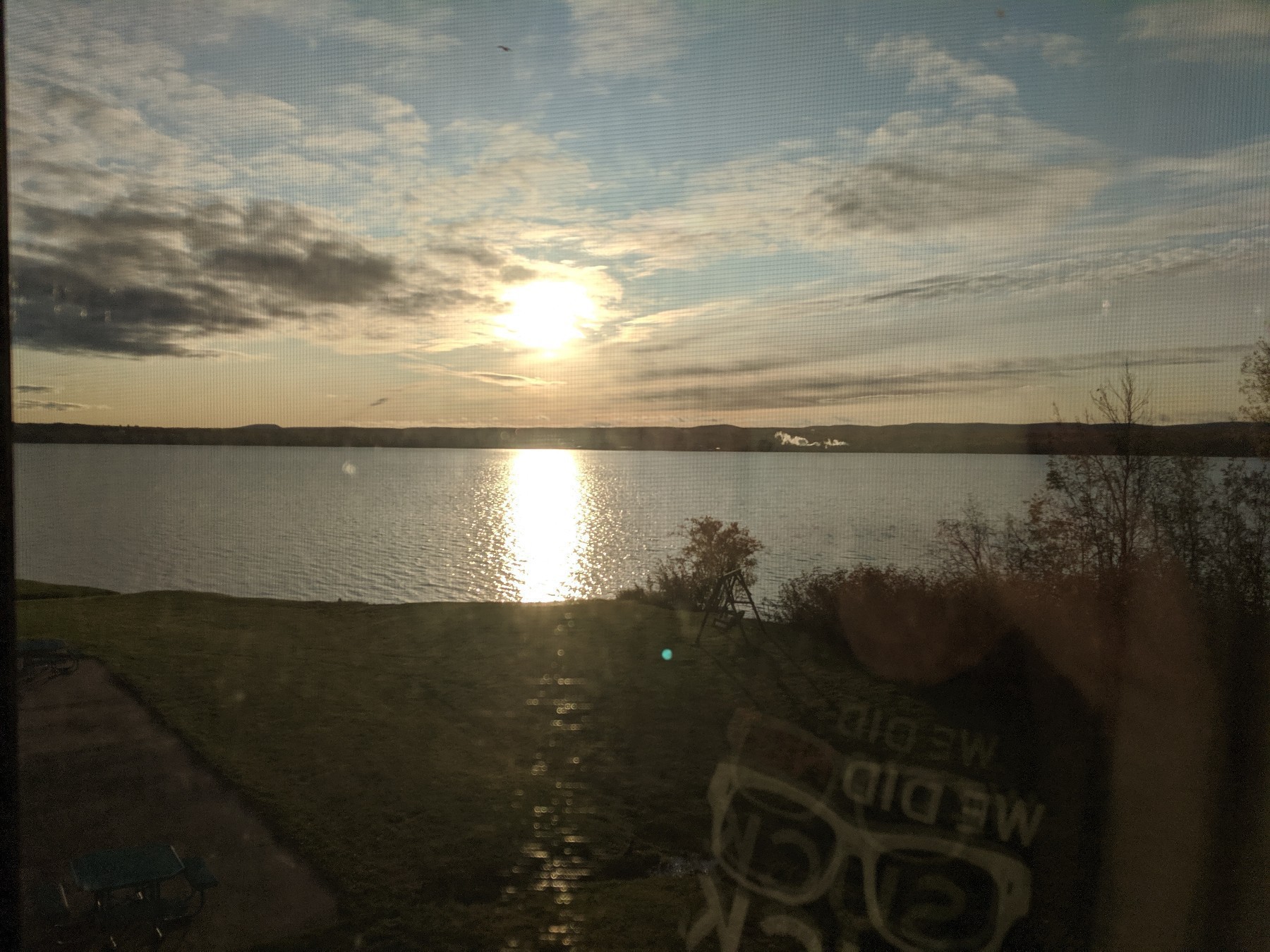